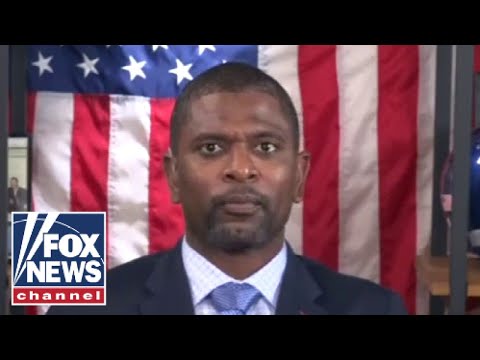 Ethiopian civil war divides diaspora in the US – BBC News