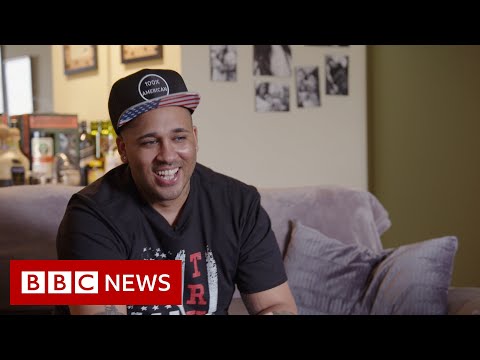 A year ago supporters of outgoing President Donald Trump stormed the US Capitol. Many of them were followers of the QAnon conspiracy theory, which saw Trump as a hero who would defeat a Satan-worshipping global cabal.

A survey by the polling organisation Ipsos Mori has found that 7% of Americans still believe this conspiracy theory – despite a lack of any evidence and the fact that QAnon’s many predictions never came true.

So who are these people?