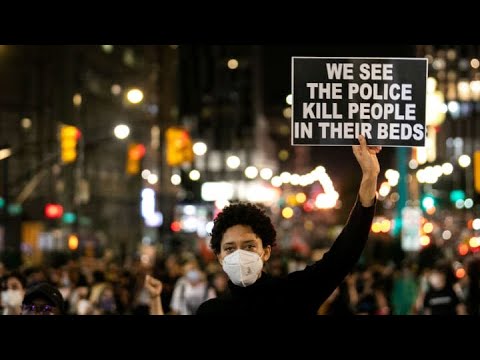 A grand jury indicted a former Louisville, Kentucky, policeman, Sgt. Brett Hankison, on wanton endangerment charges connected to the police raid that led to the killing of Breonna Taylor, although he was not charged with any crimes related to her death. None of the other police officers involved in the raid on Taylor’s home were criminally charged by the grand jury. Taylor’s death, along with the police killing of George Floyd in Minneapolis last spring, catalyzed the protest-driven movement to reform police departments nationwide. 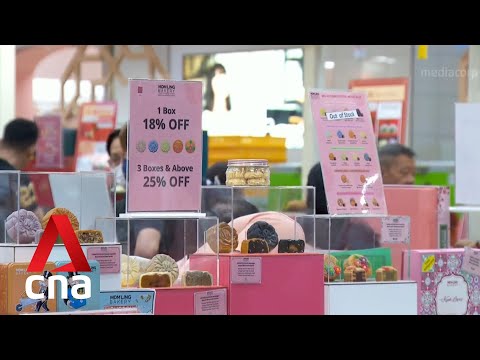 Demand for mooncakes strong despite prices rising about 10% this year

As demand weakens, there will be more margin and pricing pressure for HP, says Wells Fargo’s Rakers 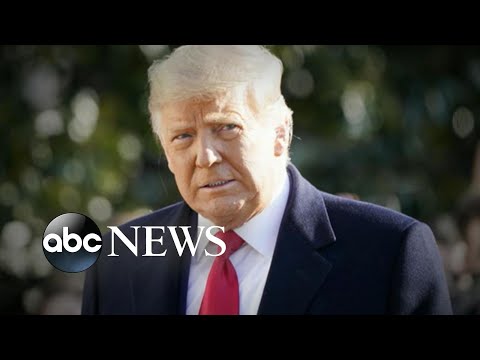 Trump at center of several investigations across the country | ABCNL