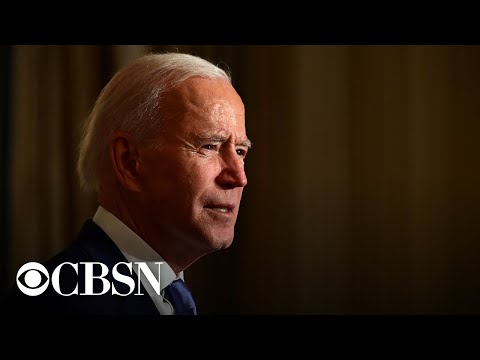 Set a reminder to watch live on February 22 at 6 p.m. ET: President Joe Biden is speaking about the lives lost to COVID-19, after the death toll in the United States crossed 500,000 people. Following his remarks, he and Vice President Kamala Harris, along with first lady Jill Biden and second gentleman Doug Emhoff, will hold a moment of silence and a candle lighting ceremony.