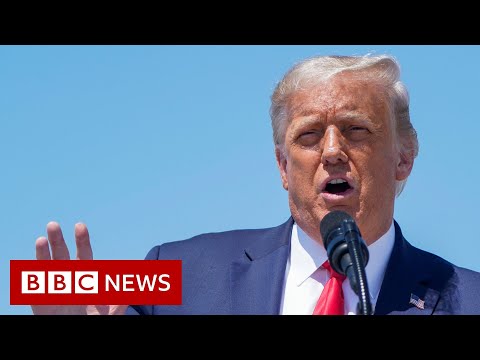 President Donald Trump has accused his Democratic opponent of following the ‘radical left agenda’ to ‘hurt the Bible’ and ‘take away the Second Amendment’.

He suggested that former Vice-President Joe Biden would perform poorly in the state of Ohio, where the president was visiting a Whirlpool manufacturing factory.

Mr Biden has previously said he has been guided by his Catholic faith.