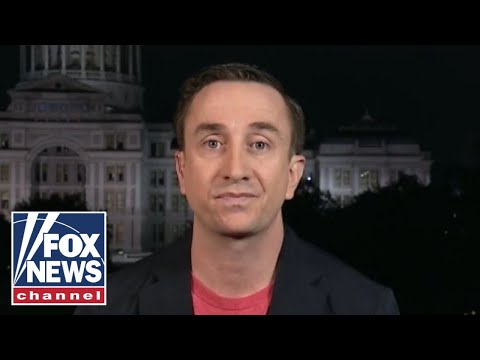 Peter Rex, founder and CEO of Rex, explains that he moved his entire business to Texas for more freedom as California mulls a proposal that could double taxes. #FoxNews

See also  Vote tallies could come in from Arizona tonight