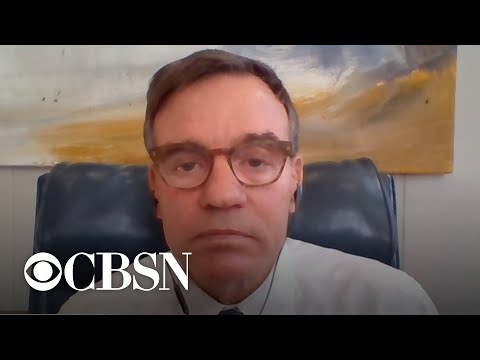 Tripartite Committee on Workplace Fairness to gather feedback from 5,000 people by 1Q2022