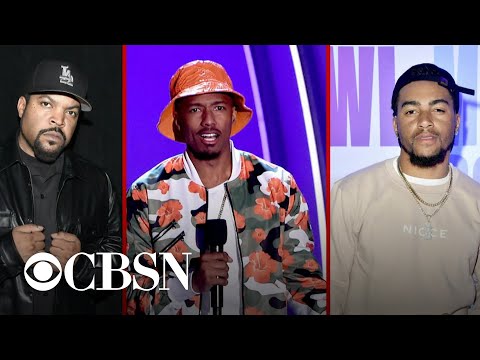 A series of recent anti-Semitic comments and online posts from celebrities has drawn criticism and backlash. It comes after a report earlier this year found 2019 was a record year for anti-Semitic incidents in the U.S. Jonathan Greenblatt, the CEO and national director of the Anti-Defamation League, joined CBSN to discuss the rise in incidents and how to combat anti-Semitism in the "cancel culture" era.