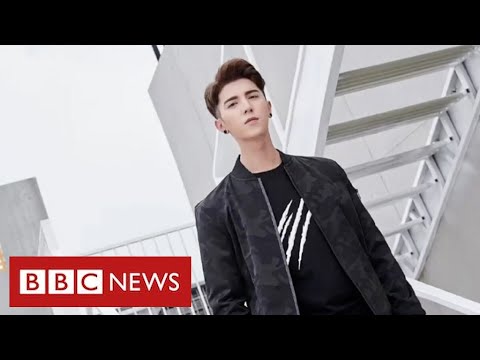 The BBC has obtained rare footage from inside China’s secretive system of mass incarceration in the far western region of Xinjiang.

In a self-shot video a former fashion model, who is from the Uighur ethnic group, can be seen handcuffed to a bed.

His relatives say he was taken away for what China has called re-education and that nothing has been heard from him since.

The Uighurs are Muslims from the Central Asian region. Most of them — around 10 million people — live in China’s autonomous Xinjiang region.

But up to 1 million have been detained in secure “educational training” centres where there is growing evidence of human rights abuses including forced labour and torture.

Neither the Chinese Foreign Ministry nor Xinjiang authorities have responded to the BBC’s requests for comment.