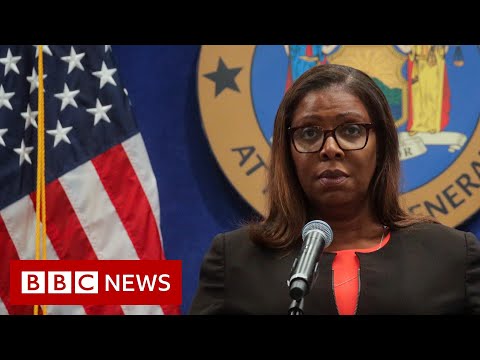 Letitia James said the NRA had diverted millions of dollars to leaders including its chief executive, Wayne LaPierre, for their personal use.

"For these years of misconduct we are seeking an order to dissolve the NRA in its entirety," she said.

The NRA described the lawsuit as a "baseless, premeditated attack".