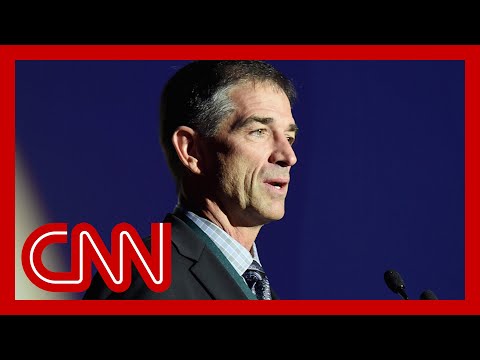 Gonzaga University has suspended season tickets for one of its most notable alumni and Hall of Fame basketball player John Stockton after he refused to comply with the school’s mask mandates at games, he said in an interview with The Spokesman-Review in Washington. CNN’s Natasha Chen reports. #CNN #News