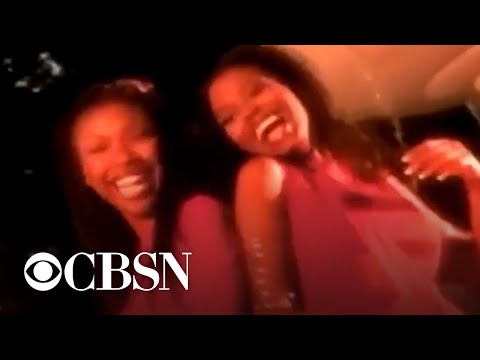 Seven classic Black sitcoms will be available on Netflix in the U.S. this year, the streaming giant announced this week. The soon-to-be-available classics are: "Moesha"; seasons 1-3 of "The Game"; "Sister, Sister"; "Girlfriends"; "The Parkers"; "Half and Half"; and "One on One." All of the titles will be available by October 15 — with staggered release dates starting with "Moesha" on August 1. CBS Los Angeles reports.