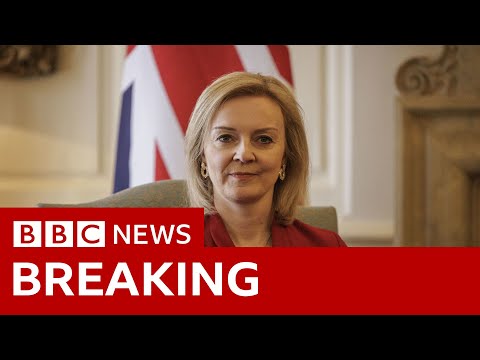 Liz Truss is to become the UK’s next prime minister after defeating Rishi Sunak in the Conservative leadership contest.

She was selected in a vote among Tory party members, who make up less than 1% of the nation’s population.

A leadership contest – but not a general election – was trigged following the resignation of Boris Johnson.

Truss, who will become prime minister on Tuesday when she travels to meet the Queen at Balmoral in Scotland, will come under immediate pressure to announce a plan to tackle soaring energy bills. 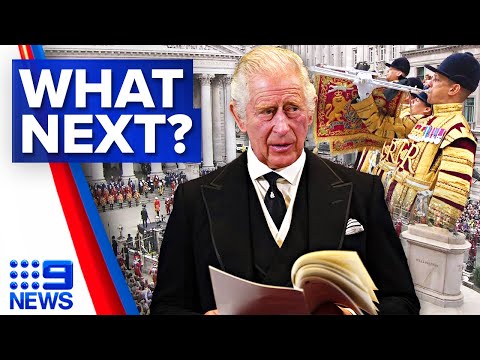 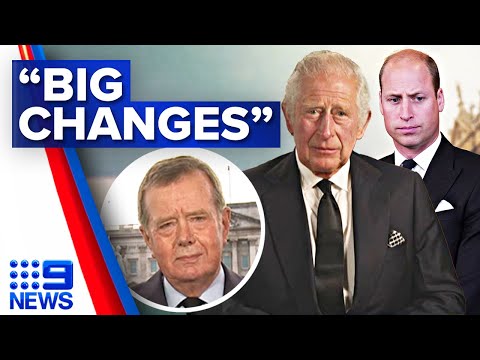 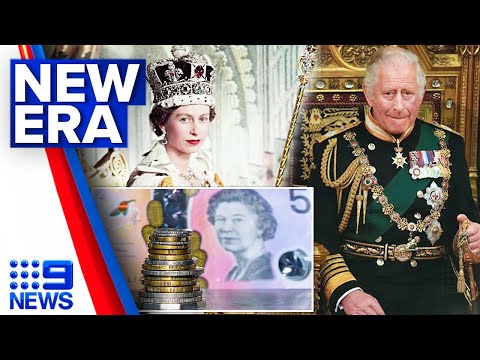