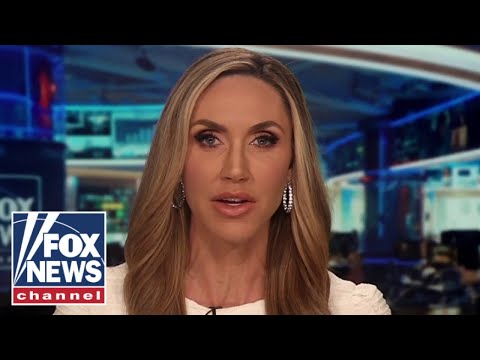 Fox News contributor Lara Trump discusses the importance of releasing the affidavit on the FBI’s raid of Mar-a-Lago and shares her opinion on Liz Cheney’s primary loss. #FoxNews

Mike Pompeo: She was unapologetic about her country

A journalist was killed covering an Israeli raid. Her niece wants an FBI investigation