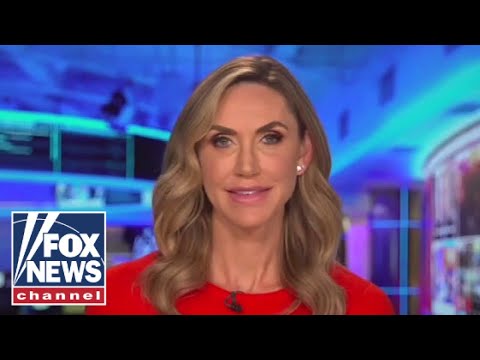 See also  Biden talked a good game about Putin, but 'has done nothing': KT McFarland