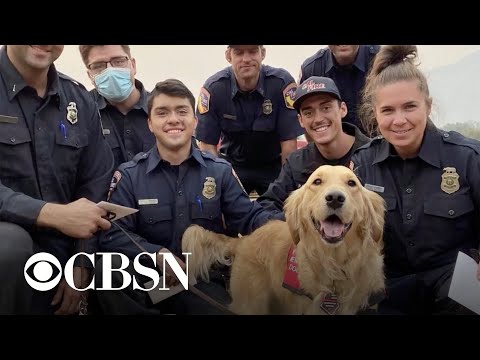 Kerith, a 2-year-old golden retriever, is visiting firefighters in California to provide comfort during a time they need it most. "No words need to be spoken, simply touching, petting or even looking into the eyes of a therapy dog is healing," her owner said. 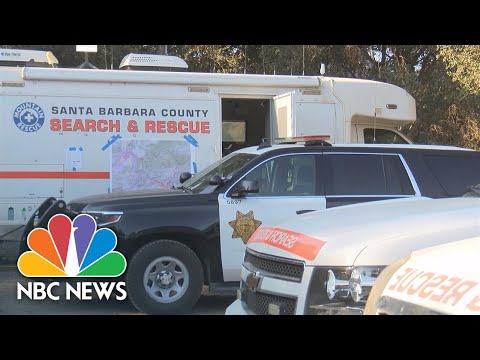 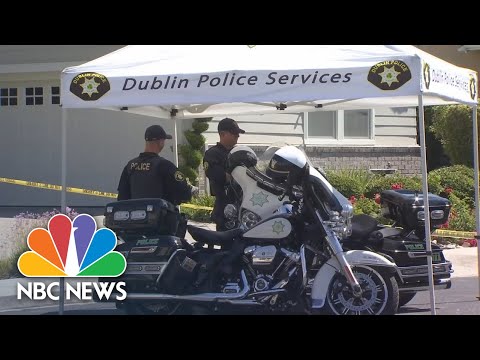 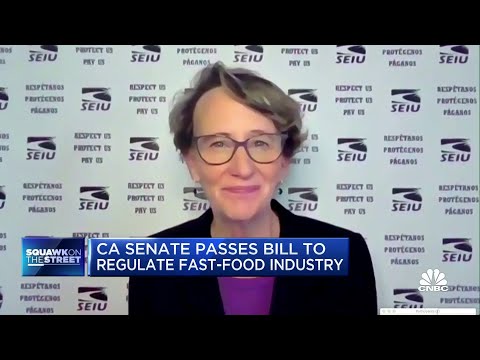