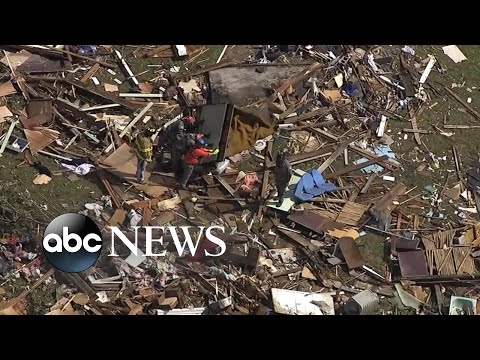 Nearly 4 million power outages have been reported after the storm barreled from the Carolinas to New England. ABC’s Mona Kosar Abdi reports.