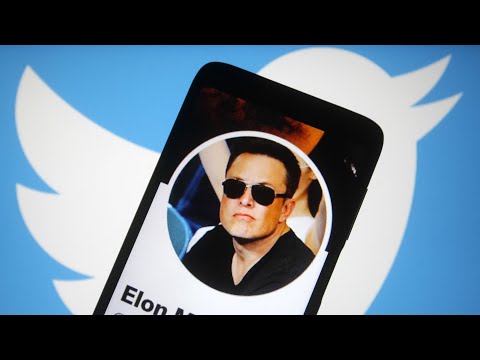 Elon Musk is known for using Twitter to hype everything from colonizing Mars to Tesla’s autopilot features. Now, he’s attempting to buy the underperforming social media network for $44 billion. The deal faces several obstacles, though. Musk now wants Twitter to prove a certain number of its users aren’t bots, and there’s the risk that the deal’s financing scheme falls apart. Here’s how Musk’s bid for Twitter came together, how the social media company could change under his watch, and how the deal could still fall through.

How Pride in the UK was born – BBC News

How holographic patients are being used to train doctors – BBC News