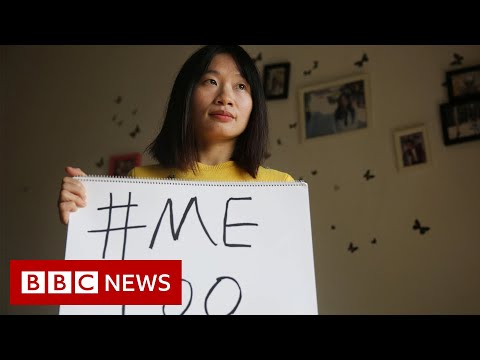 She was awarded a prestigious Chevening scholarship in the summer earlier that year, funded by the British government to pursue gender studies at the University of Sussex.

But in September, on the way to the airport to catch her flight to the UK, Sophia and fellow activist Wang Jianbing “vanished.”

Sophia and Jianbing are among tens of thousands in China being rounded up and detained in a wider state crackdown on activists in recent years.

The two are expected to face trial for “inciting subversion of state power”.