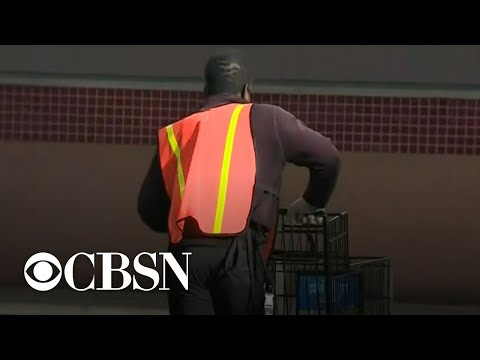 The Los Angeles City Council has approved a hazard pay proposal calling for an extra $5 an hour for grocery store workers and retail pharmacy workers at companies with more than 300 employees nationwide. The measure would last until Los Angeles County drops to the lowest of California’s COVID-19 risk levels. DeMarco Morgan of CBS Los Angeles has more.

What will Anthony Davis’ return mean for the Lakers? | The Jump