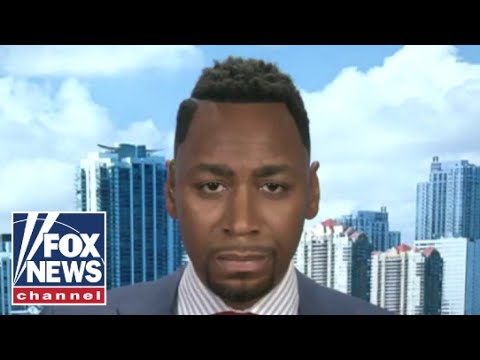 Where Afghanistan-U.S. Relations Stand One Year After Taliban Takeover

Tesla is a bellwether of retail investing, says Jim Cramer

Here are the EV winners and losers from the Inflation Reduction...