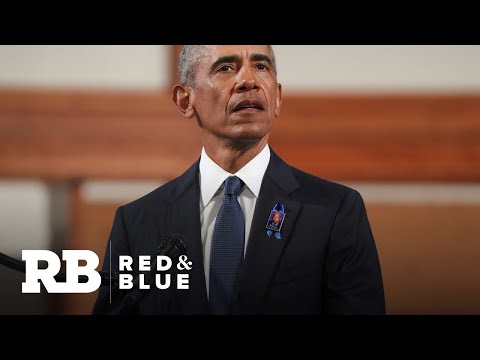 Former Presidents Bill Clinton, George W. Bush and Barack Obama paid tribute to civil rights icon and Congressman John Lewis at his funeral in Atlanta. Boston Globe political reporter James Pindell joins CBSN’s "Red and Blue" for a closer look at why President Trump was not in attendance, plus a look at the other political news of day.