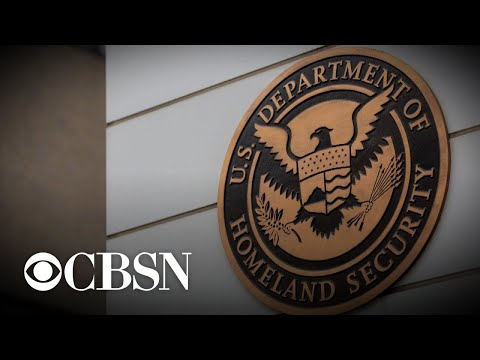 There have been growing calls to dismantle the Department of Homeland Security, as the Trump administration deploys federal agents to crack down on crime. Richard A. Clarke — a former national security official who served under George H.W. Bush, Bill Clinton and George W. Bush — joins CBSN’s Tanya Rivero to discuss.