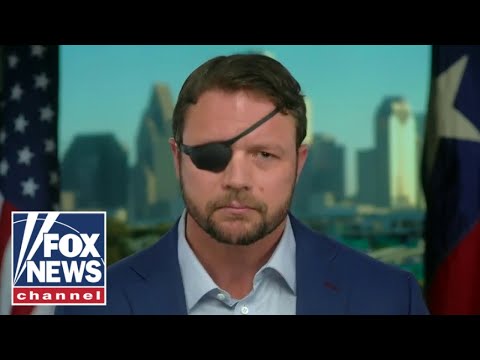 Texas Rep. Dan Crenshaw says the $5 million bond for Darrell Brooks is ‘too late.’ He weighs in on the details of Kyle Rittenhouse’s trial and the growing inflation problem ahead of the holidays. He also provides tips for political discussions. #FoxNews

See also  Sen. Rick Scott on Florida's Covid-19 outbreak and how the state handled its response

How Wisconsin Voters Are Reacting To Biden’s Covid Strategy