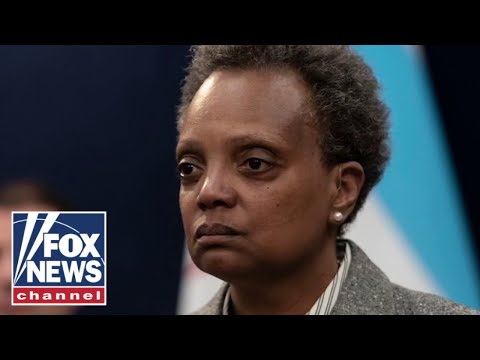 Civil Rights attorney Leo Terrell weighs in on the left’s response to the Supreme Court ruling to overturn Roe as protests rage and many Democrats ramp up rhetoric against the court.

Teachers urged to do more as role goes beyond physical classrooms

Some core inflation could be stickier than originally thought, says Wilmington...

EV chargers will be way more convenient than gassing your car...