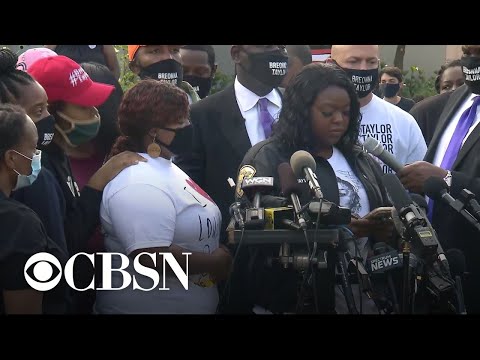 Family members of Breonna Taylor spoke out Friday for the first time since a grand jury declined to indict three officers in Taylor’s death during a police raid last March. CBS News’ Jericka Duncan has more from Louisville. 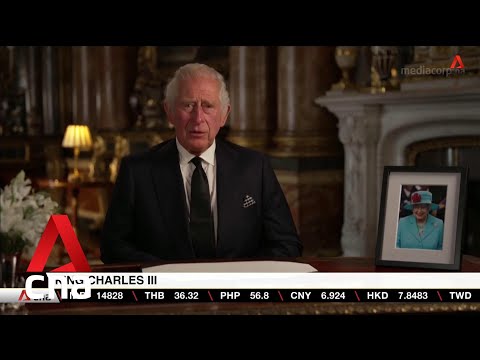 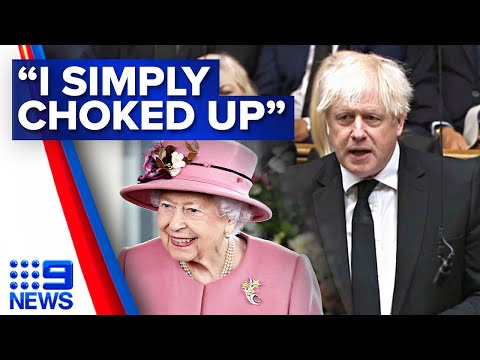 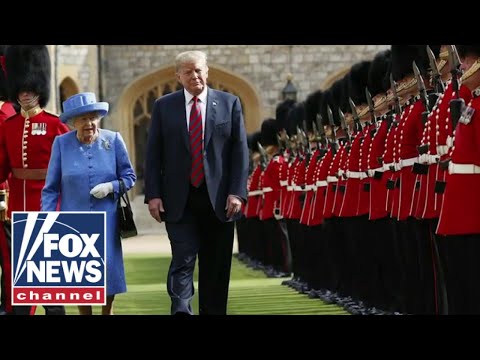