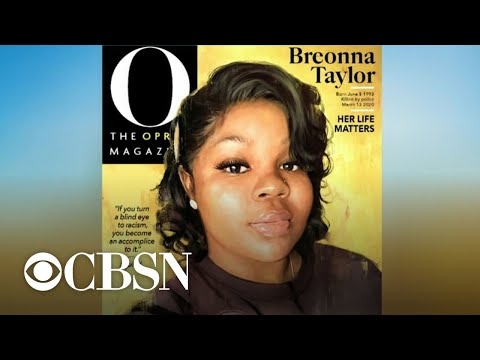 Oprah Winfrey has dedicated the cover of the September issue of her magazine to Breonna Taylor, a 26-year-old EMT who was killed by police in Kentucky in March. It is the first time in the 20-year history of O magazine that Winfrey herself has not appeared on the cover. CBSN’s Lana Zak reports.