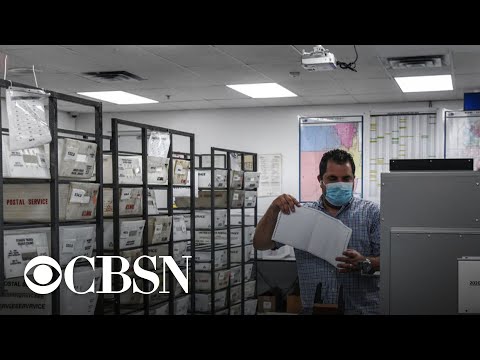 Latinos are set to be the largest minority voting group in this year’s presidential election with more than 30 million eligible voters. Former Bernie Sanders adviser Chuck Rocha joined CBSN to discuss his new book, “Tio Bernie: The Inside Story of How Bernie Sanders Brought Latinos Into The Political Revolution.”

How Wisconsin Voters Are Reacting To Biden’s Covid Strategy