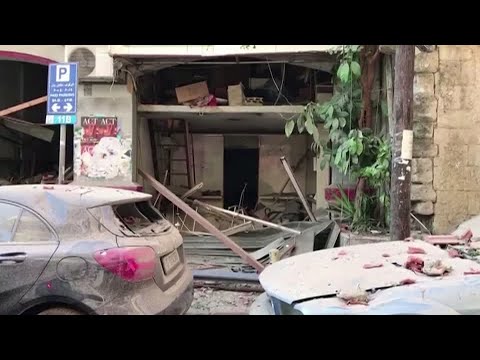 Beirut resident Mohammed al-Hassan first feared an earthquake when the blast shattered the windows of his home in Dora, a district about four kilometers away from where a massive explosion took place on Tuesday.

"It is painful, the extent of it all, it hurts and makes me sad", he told Reuters while walking through a street full of debris in Beirut’s central district this Wednesday (August 5).
The blast at port warehouses storing highly explosive material was the most powerful in years in Beirut, already reeling from an economic crisis and a surge in coronavirus infections.

So far at least 100 people were killed and nearly 4,000 injured. Officials expects the toll to rise. .