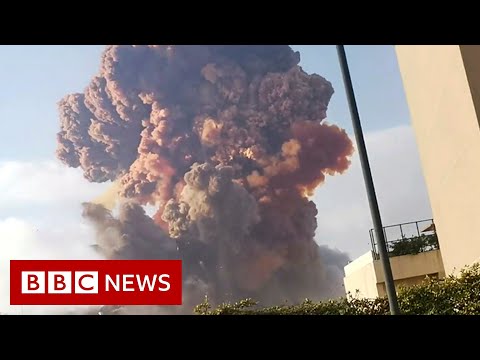 A large blast has hit the Lebanese capital, Beirut, ahead of the verdict in a trial over the killing of ex-PM Rafik Hariri in 2005.

Reports say the explosion was in the port area of the city, with unconfirmed reports of a second blast. It is not clear what caused them.

A UN tribunal is due to issue its verdict in the trial of four suspects in the murder by car bomb of Hariri.

All four are members of the Iranian-backed Hezbollah group, which has consistently denied any role in Hariri’s death. They are being tried in absentia and the verdict is due on Friday.

The possible second explosion was reported to be at the Hariri residence in the city.