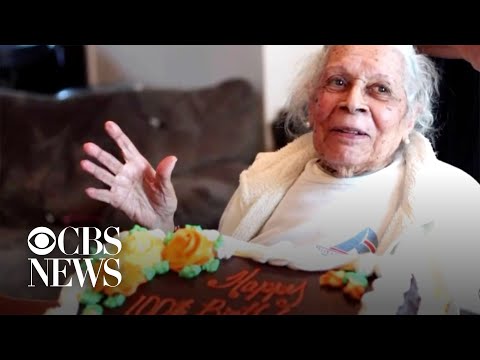 READ  LIVE: WHO briefing on COVID-19 infections among health workers