Anndy Lian has recently been appointed as the Advisory Board Member for Hyundai DAC, the blockchain arm of South Korea’s largest car manufacturer Hyundai Motor Group where he looks after the governance and compliance aspects of the business. He is an all-rounded business strategist with more than 15 years of experience in Asia. He has provided advisory across a variety of industries for local, international and public listed companies.

Hdac Technology is a blockchain technology company headquartered in Zug, Switzerland. Founded by Chung Dae-Sun, the company intend to develop and provide a decentralized platform that can satisfy various requirements required in a hyperconnected society through the convergence of core technologies such as IoT, cloud, and big data with blockchain.

“I have joined Hyundai DAC as it is a big brand to reckon with and this is what the blockchain industry needs right now. Blockchain is here to stay and I continue to advocate strongly for this technology, putting up a strong voice to businesses and governments. Movers and shakers like Hyundai who owns a huge ecosystem will help jump-start this industry a lot faster.” Anndy Lian told Sarah Robinson, Reporter at Newslookout.

Anndy has been pro-government in his blockchain and crypto journey. He plays a pivotal role as the Blockchain Advisor for Asian Productivity Organisation (APO), an intergovernmental organization committed to improving productivity in the Asia-Pacific region. He advises the Secretariat on the latest concepts and applications of blockchain technologies in cybersecurity and IoT network data integrity across smart factories and upskills the Secretariat staff in blockchain technologies as applicable to productivity. APO members include Bangladesh, Cambodia, Republic of China, Fiji, Hong Kong, India, Indonesia, Islamic Republic of Iran, Japan, Republic of Korea, Lao PDR, Malaysia, Mongolia, Nepal, Pakistan, Philippines, Singapore, Sri Lanka, Thailand, and Vietnam.

He is also part of the Gyeongsangbuk-do Blockchain Special Committee, Government of Republic Korea, together with industry experts such as Brock Pierce (Chairman, Bitcoin Foundation) and Alexis Sirkia (Founder of Yellow.com), helping the province to grow using blockchain technologies.

Prior to being active in the blockchain space, Anndy played a leadership role in a not-for-profit and quasi-government linked organizations such as Singapore Business Federation (SBF) and Singapore Institute of International Affairs (SIIA) where he worked alongside policymakers, private sector decision-makers, and experts to create business value propositions for different industries.

His book titled “Blockchain Revolution 2030” and is published by Kyobo Books, the largest bookstore chain in South Korea, shares insights on how blockchain technology plays an important foundation for the Fourth Industrial Revolution.

Anndy is also the founder, investor, advisor, author and board member to several other companies in Asia and Europe. Most recently, he led a project to become the World’s First Initial Exchange Offering (IEO) on EOS-based Decentralized Exchange.

An avid supporter of incubating start-ups, Anndy has investments in several traditional companies. He has also been a private investor for the past eight years. With a growth investment mindset, Anndy strategically demonstrates this in the companies he chooses to be involved with. He believes that what he is doing through blockchain technology currently will revolutionise and redefine traditional businesses. He also believes that the blockchain industry has to be “redecentralised”. 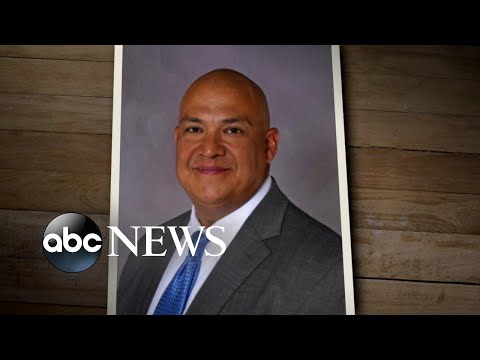 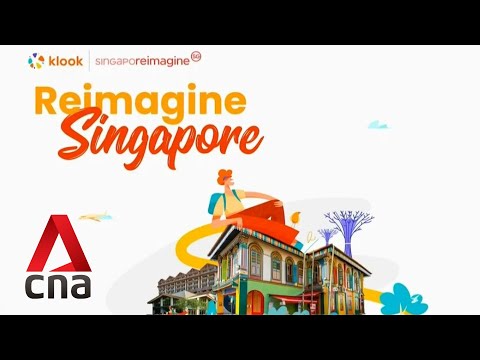 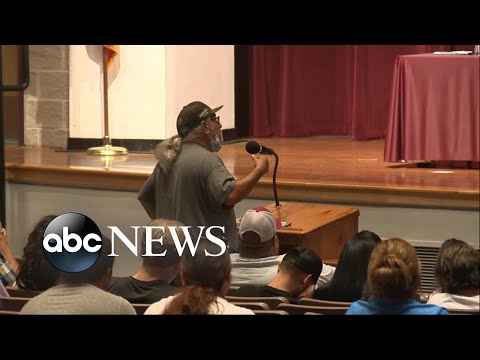 Factory orders for December up 1.8%