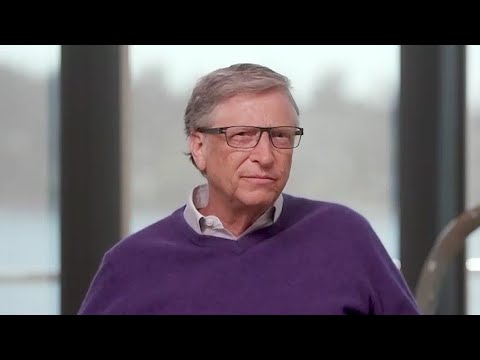 Aug.04 — Microsoft Corp. co-founder Bill Gates said the software giant, which is in talks to acquire the U.S. business of Chinese-owned video app TikTok, is careful about promises to keep data safe and wouldn’t do anything viewed as “hostile” as it navigates U.S. and Chinese concerns. Gates speaks to Emily Chang on Bloomberg Television.