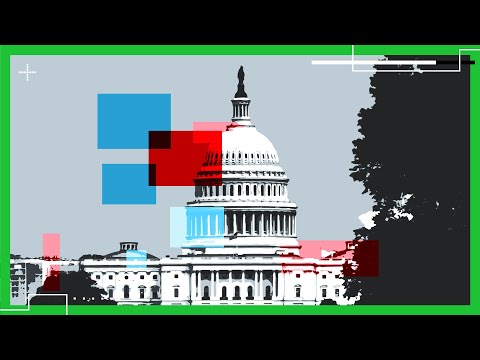 This week, the CEOs of Facebook, Apple, Alphabet and Amazon were called before the House’s Antitrust Subcommittee to defend the vast empires they’ve built. Jeff Bezos, Tim Cook, Sundar Pichai and Mark Zuckerberg faced questions about how their business practices propelled them into the market-dominant giants they are today. They lead four of top six most valuable public companies in existence and are widely regarded as reshaping the consumer world, both within the tech industry and beyond. Watch TechCrunch reporters Taylor Hatmaker, Devin Coldewey and Alex Wilhelm discuss what happened during the hearing and what this might mean for the future of big tech.