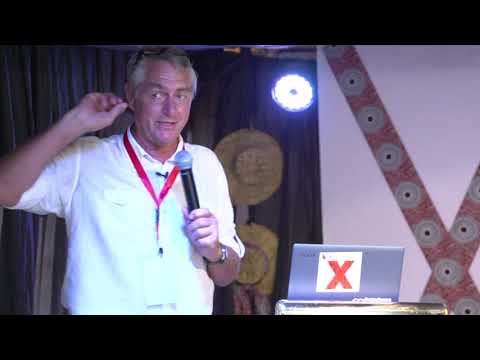 Michael talks about how rearing chickens made him realize that you can only profit if you do not eat the money form the eggs but feed the profits it to the chickens in order to make more profits Michael Richardson is a Consultant. He talks about Layer Costs and How Profitable Can It Be?
Michael has been in poultry farming since 1984.
He came to Uganda in 2006 and worked with GM
BUKOMO poultry breeders. Michael is also a consultant and has organized several seminars on poultry breeding. After leaving GM BUKOMO, Michael worked as a farmer to this day This talk was given at a TEDx event using the TED conference format but independently organized by a local community. Learn more at https://www.ted.com/tedx

How holographic patients are being used to train doctors – BBC News

How Abortion Access Has Changed Already In Many States

Jim Cramer explains why he thinks Amazon remains a ‘buy’