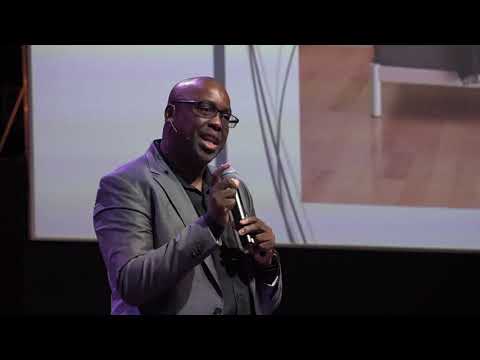 Nhlanhla serves on the board of Agribusiness Development Agency (ADA) and previously served in the boards of Ithala and KZN Growth Fund. He was previously
involved in listing a business on the JSE. Nhlanhla holds a Masters in Development Finance from Stellenbosch University among his qualifications and is well versed with corporate governance, strategy development and development finance aspects of business. This talk was given at a TEDx event using the TED conference format but independently organized by a local community. Learn more at https://www.ted.com/tedx