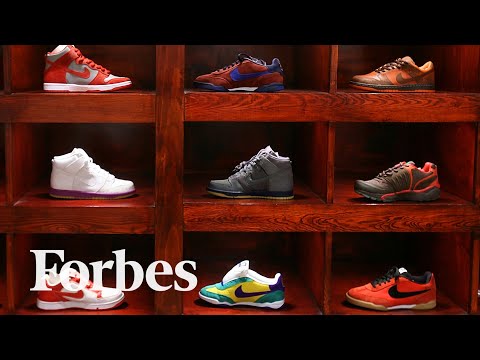 Reselling of exclusive sneakers is a niche yet powerful global market that trades more like art collecting or commodities trading. The scene had a major shakeup in early March, when it was revealed that a prominent vendor was actually the son of Nike’s general manager and vice president for North America.

About 20 high-potential companies to be groomed into global leaders