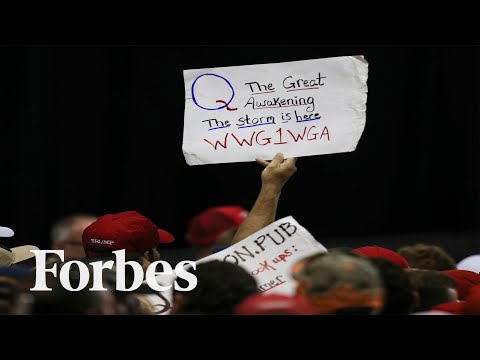 QAnon was once a fringe conspiracy theory. It has now become part of the news cycle, particularly as a movement within the large tent of President Donald Trump’s supporters despite the theory’s lack of factual evidence. Politics reporter Jack Brewster explains how we got here and how the group may impact the U.S. election in the coming weeks.

See also  We shouldn't get too excited over Russia's coronavirus vaccine: Physician

Breaking down trends in the cryptocurrency market

Why the fourth quarter can be a great quarter for stocks