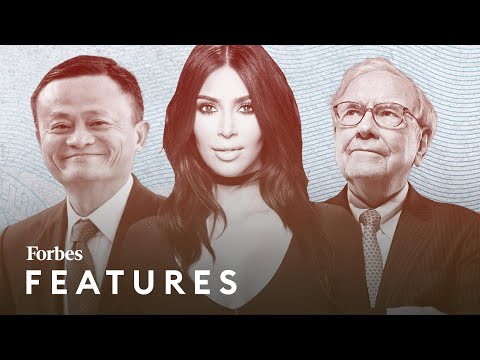 There are a record-smashing 2,755 billionaires in the world, according to Forbes’ 2021 World’s Billionaires list. How did they make their mega-fortunes? By doing everything from starting hedge funds and tech companies to breeding pigs and brewing kombucha.

But certain industries offer a more common route to riches than others. The most likely way to make a billion-dollar fortune: go into finance and investments. That sector has minted the most billionaires in the world, with 371 people, or about 13% of the entire list. It was the top industry for billionaires in 2020—the last time we tabulated the number of billionaires per industry—as well.

The number of finance and investment billionaires has grown by 50% in the past year, and has nearly doubled from two years ago, with household names like Berkshire Hathaway’s Warren Buffett, Carl Icahn and hedge fund titan Ray Dalio. There’s still space for newcomers, however, like the Winklevoss twins, who join the list this year thanks to big bets on cryptocurrency, and Jeff Yass, founder of trading firm Susquehanna International.

Manufacturing came in third this year, with 331 billionaires, and 155 of them hailing from China. The Asian nation represents an ever-growing percentage of billionaires worldwide—by Forbes’ estimation nearly 700 citizens (including Hong Kong and Macao) on this year’s list, and the second-largest number after the U.S. China’s richest newcomer—Chen Zhiping, who is chairman and CEO of vaping device-maker Smoore International—is a manufacturing billionaire. From Europe, British inventor James Dyson and German fastener producer Reinhold Wuerth rank high in the category. In the U.S., plumbing fixture billionaire Herbert Kohler Jr. and the father-son duo behind Ashley Furniture, Ronald and Todd Wanek, make the list.

Despite the quarantines, fashion and retail clocked in fourth, with 273 billionaires, or 10% of this year’s list. Some of the most storied names in couture can be found here, including LVMH chief Bernard Arnault and brothers Alain and Gerard Wertheimer, controllers of the Chanel fashion house. One notable newcomer: Kim Kardashian West, whose Skims shapewear and KKW Beauty cosmetics and fragrance line helped catapult her onto this year’s list.

Travellers smashed with major delays as queues snake out of Sydney...

Ex-Afghan president explains why he fled the country