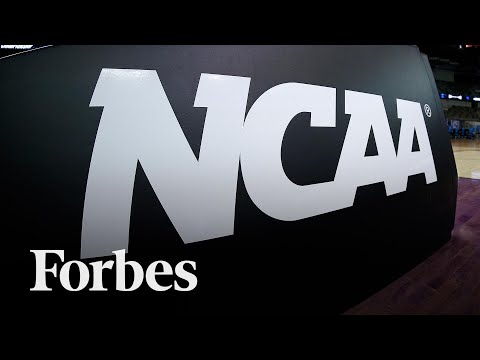 Monday, the Supreme Court ruled against the NCAA in a dispute over what compensation schools can offer students who play for their sports teams, saying the college athletic association is not immune from antitrust rules.

The unanimous ruling from the court would allow student athletes to get additional education-related benefits like reimbursements for academic expenses and internships. But, the ruling will not allow players to be directly compensated for playing on sports teams.

The NCAA asked the court to let them keep all restraints on athletes’ benefits in place, claiming the court should apply a “extremely deferential standard” to the organization since it’s “a joint venture among members who must collaborate” on athlete compensation instead of a monopoly subject to antitrust rules.

Justice Neil Gorsuch, who delivered the court’s opinion, stated the NCAA was seeking "immunity from the normal operation of the antitrust laws,” which the Supreme Court was unwilling to grant.

Monday’s ruling is not linked to recent congressional legislation related to the dispute over compensation generated from a college athlete’s name, image and likeness, which aims to allow student-athletes to be paid by outside, third-party companies.