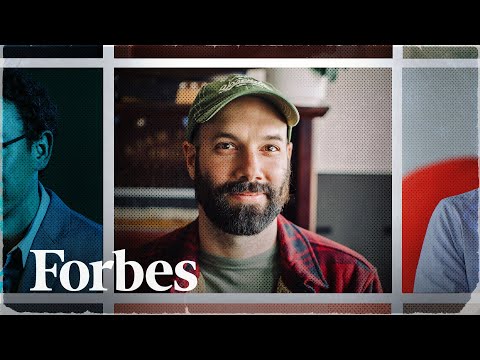 Every year, Forbes searches the country for the 25 fastest-growing venture-backed startups most likely to reach a $1 billion valuation. In these episodes, we catch up with alumni founders from the list who have successfully become unicorns and ask their leaders, "What have you learned?" and "What did it take?"

Jack Conte is the CEO and Cofounder of Patreon, an online platform for content creators to earn money from fans through a subscription model. Inspired by his own struggles to earn a living while making YouTube and music videos with his wife Nataly Dawn, Conte founded Patreon in 2013 with Sam Yam. Before Patreon, Conte never had an office job, so he had to learn about founding a company on the fly. We sat down and talked about how his strategy of pitching VCs and investors evolved over time after a series of unsuccessful pitches. 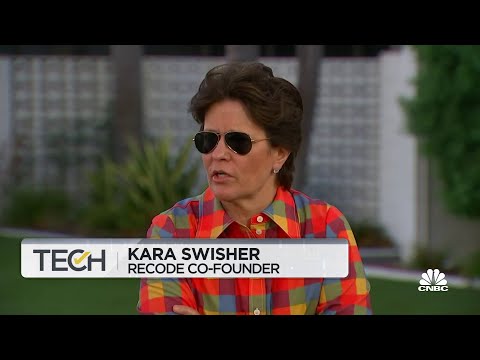 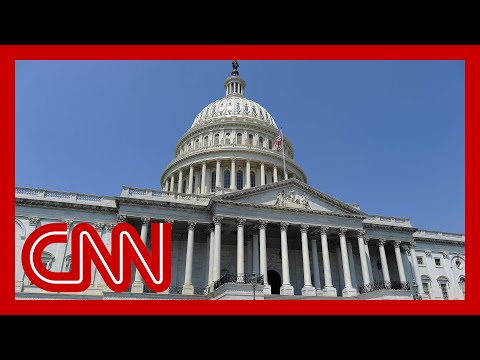 Report: How the GOP’s cash haul for Senate races vanished 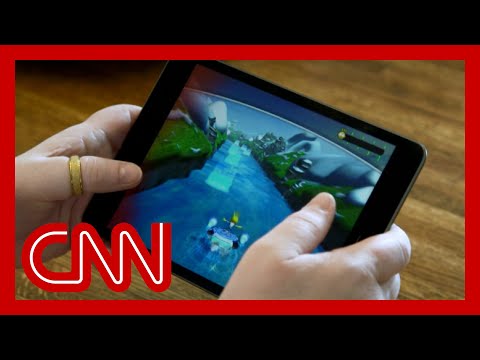