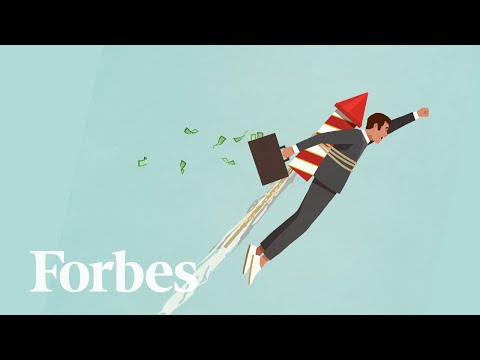 For so many professionals, what was intolerable in their work before has become more glaringly so, and the hopes and dreams they had for their lives are now even more pressing. In fact, according to my recent Power Gap survey, 76% of the close to 1,000 women around the globe who completed the survey indicated that they’ve lost sight of their thrilling dream for their future, and 25% feel this is the most pressing of all the power gaps. Many are finally ready to do something about it.

During this time, when millions no longer have to physically commute and have extra time available to them, people have decided that now’s the time to take action and change what isn’t working in their careers. And I’ve seen this phenomenon occur every time there’s a major crisis in the world. It happened to me and so many others after the tragedies of 9/11, where suddenly we realized that so much that we’ve taken for granted simply cannot be counted on. And we’ve seen that life is much more precarious than when recognized before the crisis, which bring with it a sense of urgency and agency.

Biden discusses his debate comments on the oil industry during presser

Amy Coney Barrett is sworn in as Supreme Court justice

ABOUT US
News Lookout, founded in 2004 is a news aggregator site that selects breaking news and videos from all over the world. "Bring you around the world"
FOLLOW US
NEWSLOOKOUT.COM SINCE 2004
MORE STORIES
0