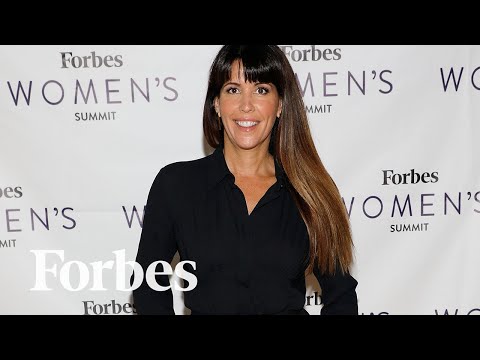 Patty Jenkins is a director, producer and writer. After a 14 year hiatus from making feature films, Jenkins directed ‘Wonder Woman,’ which grossed over $822 million at the box office in 2017 and made her the first woman to direct a feature with a budget over $100 million. Jenkins spoke at the 2017 Forbes Women’s Summit about her creative vision for the film and the challenge of crafting a universal story with an iconic character.

Read the full profile on Forbes: